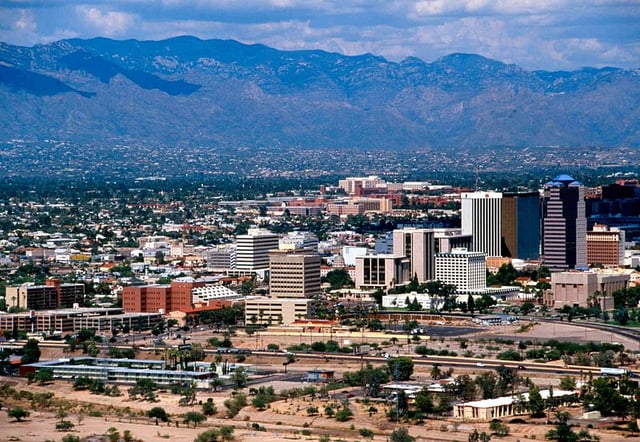 The University of Arizona, Tucson is ranked in the top 50 U.S. institutions for total R&D expenditures, with over $275 million in the 2014 fiscal year. This multi-million dollar research university continuously produces cutting edge studies and research projects.

Top funded departments at the university receiving substantial amounts of this NIH funding include (as of July 2016):

With so much funding supporting a wide variety of life science research projects, the University of Arizona is a thriving marketplace for laboratory suppliers to discuss their products with active scientists. Biotechnology Calendar, Inc. produces an annual BioResearch Product Faire™ Event in Tucson that does just that: provides lab suppliers with the opportunity to meet face-to-face with 100+ academic researchers in one place in only a few hours time.

The 14th Annual BioResearch Product Faire ™ Event at the University of Arizona, Tucson will be held on November 3, 2016. To learn more about participating in this event, visit the link below: