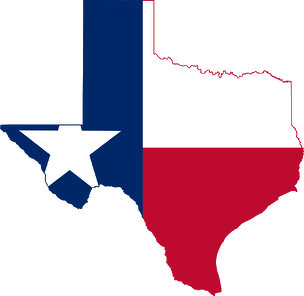 These three institutions have hundreds of life science researchers actively working on many ongoing research projects. Projects range from biology to chemistry, and from cancer research to agriculture, to name a few. With so many researchers from different labs investigating such a variety of fields, it can be hard for the researchers to get too far away from their labs to find the supplies they need to move forward with their work.

Biotechnology Calendar, Inc. produces three annual BioResearch Product Faire™ events in Texas that bring hundreds of life science researchers and science product vendors together to help researchers find the best new products and technologies to use in their labs to help move their research forward. If you are a lab product company interested in supplying these researchers with the best products to help them move forward in their work, consider exhibiting at any of the three upcoming Texas shows in January 2015.

(Image on right courtesy of Wikimedia) 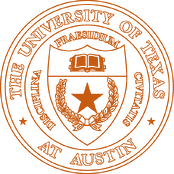 UT Austin receives millions of dollars each year in funding from private and public sources in the form of grants, awards, and donations:

The 2014, 4th annual BioResearch Product Faire™ event at UT Austin saw nearly 200 interested researchers: 39 were professors, post docs and purchasing agents and 23 were lab managers. The balance were research associates and postgraduate students, all looking for tools to use in their current and future research projects. 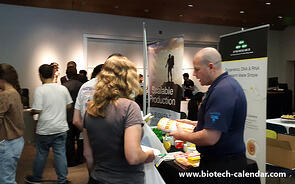 (Image on right courtesy of Wikimedia)

Texas A&M University in College Station is a constantly growing institution with a wide range and variety of research departments and programs, including biological and agricultural engineering, biomedical sciences, agri-genomics, and vascular biology, to name a few.

With such a variety of research areas, many grants and awards come from all types of sources to assist with the diverse ongoing research the school performs:

The 13th annual BioResearch Product Faire™ event at Texas A&M University in 2014 had 150 attendees, of which 24 were professors and post docs and 22 were lab managers. The balance were research associates and postgraduate students eager to find new lab products. 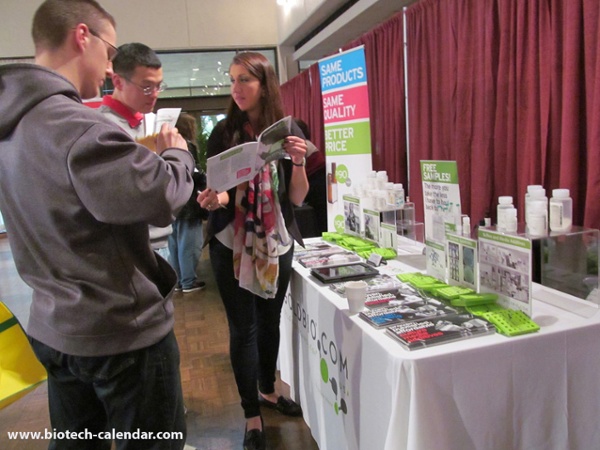 Texas Medical Center Institutions consistently rank in the top 50 in terms of the amount of funding received from both the NIH and NSF, as well as receiving many private and public grants and awards:

The 2014, 14th annual BioResearch Product Faire™ event at the Texas Medical Center attracted over 450 active life science researchers: 148 were professors and post docs, 78 were lab managers, and the rest of the attendees were research associates and postgraduate students. 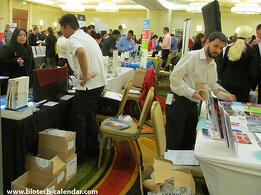 Life science vendors and researchers interact at the 14th annual event in Houston in 2014.

Register today to attend one, two, or all three Texas events to promote and sell your products! Biotechnology Calendar, Inc. makes it convenient for the researchers by holding shows as close to the research buildings as possible, so the researchers don't have to stray too far from their work to find the new supplies that they need.