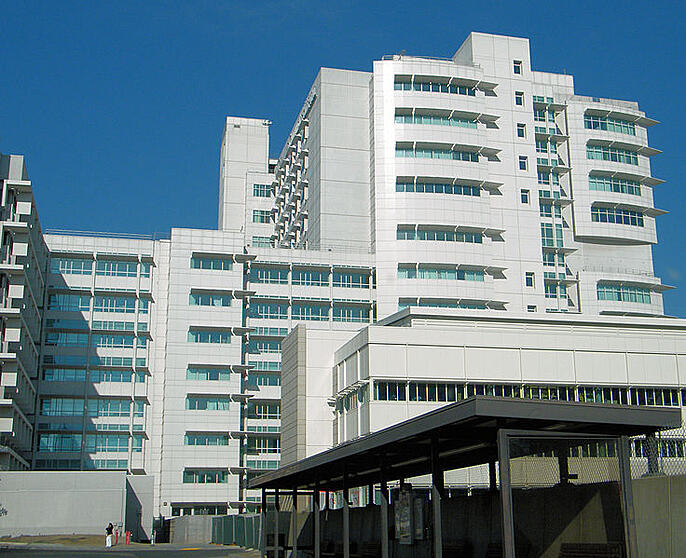 Have you considered UC Davis as a potential market for your lab products? As a top-level medical research facility, University of California, Davis is among the most well funded and active life science research institutions in the nation, with over $700 million in annual research funding for the past three years running.

Among the top contributors to life science research at UC Davis is the National Institutes of Health, who gave over $189 million in FY 2014.

A recent example of NIH-funded research at UC Davis:

Simeon Boyd, UC Davis professor of genetics and pediatrics, has recently received a nearly $4 million, five-year grant from the National Institute of Dental and Craniofacial Research to study craniosynostosis, the premature fusion of the bony plates of the skull in infants.

As a member of the International Craniosynostosis Consortium, Boyd will help to identify the genetic and environmental causes of craniosynostosis. The condition, which affects approximately 1 in 2,500 newborns worldwide, involves the early fusing of the plates in a newborn’s head, leading to shape abnormalities and, in about half of the cases, learning disabilities. 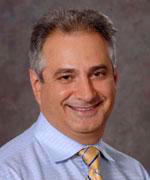 “Our goal is not only to identify the genetic causes of all types of craniosynostosis, but also to facilitate the early detection of the condition, by identifying biomarkers. This may allow for nonsurgical therapeutic intervention in utero in the future," said Boyd, who is a researcher affiliated with the UC Davis MIND Institute.

“This is not only a skull disease,” Boyd said. “It is a perturbation of the brain and the skull, in which the growing brain is abnormal and causes increased distension of the envelope of the brain so that signaling molecules that normally would keep the sutures open do not function properly.”

Identification of the genetic basis for the conditions is only a first step in preventive and therapeutic strategies, "We want to prevent babies from being born with these disorders," Boyd said.

This is hardly a unique example of NIH funded research at UC Davis. Every, year hundreds of millions of dollars in grants are awarded scientists at UC Davis in order to further important research in numerous life science fields. 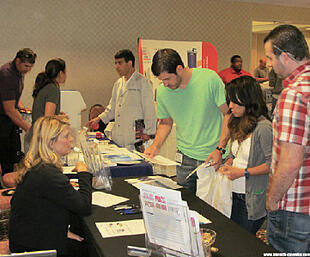 This rapidly expanding marketplace is home to the most popular and best-operating biotechnology trade show events in the nation. Thousands of researchers at UC Davis are constantly looking for new biotech and lab supplies, and this is the best chance to reach them.