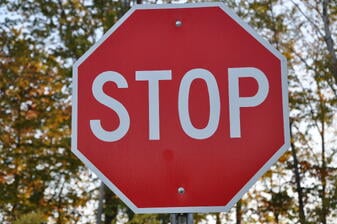 USC researchers Heinz-Josef Lenz and Min Yu are hoping to put a stop to cancer…literally. Though differing in methodology and the specific foci of their research, both Lenz and Yu are working towards halting cancer proliferation via their groundbreaking research at USC.

Heinz-Josef Lenz is associate director for adult oncology and co-leader of the Gastrointestinal Cancers Program at the USC Norris Comprehensive Cancer Center. He currently studies gastrointestinal cancers and is focusing on figuring out how to treat cancer stem cells, which can travel from an affected site through the bloodstream to new areas of the body and seed new metastatic tumors, which is the leading cause of cancer-related death.

According to a university press release, Lenz and collaborator Michael Kahn have created a candidate in ICG-001, a drug which is currently being tested in human clinical trials for patients with colon, pancreatic and blood cancers.

Lenz and Kahn’s drug corrects a group of molecules so that it directs cells to differentiate rather than uncontrollably proliferate as they do in cancer.

Whereas Lenz’s focus is on gastroenterology, Min Yu, an assistant professor in the Department of Stem Cell Biology and Regenerative Medicine at USC, is studying circulating tumor cells as they relate to breast cancer. Yu is working in collaboration with researchers at Massachusetts General Hospital and Harvard Medical School, and is studying breast cancer cells as they circulate through patients’ blood streams. By expanding these cells over 6 months in a laboratory, they were then able to identify new mutations and possible drug susceptibilities.

If perfected, this technique could eventually allow doctors to use cancer cells isolated from patients’ blood to monitor the progression of their diseases, pre-test drugs and personalize treatment plans accordingly. “By understanding the unique biology of each individual patient’s cancer, we can develop targeted drug therapies to slow or even stop their diseases in their tracks,” Yu said.

“When clinicians and basic scientists work together, it’s actually feeding each other’s expertise and looking for the first time at things we never, ever would have done,” Lenz said. “We’re opening up new doors, new possibilities and new drug developments.”

Clearly cancer research has taken a strong foothold at USC, both in research programs and their respective funding sources.

According to the USC website, the USC Stem Cell initiative is a collaborative and multi-disciplinary effort working across the university to translate the potential of stem cell research to the clinical imperative of regenerative medicine. The initiative brings together more than 100 research and clinical faculty members from across USC, including the Keck School of Medicine of USC, Children’s Hospital Los Angeles, and many others.

The USC Health Science Campus is a $560 Million Research Marketplace

The University of Southern California Health Science Campus is home to some of California’s leading researchers, and represents a growing marketing opportunity for vendors of laboratory equipment and consumables.

Laboratory suppliers that would like to increase lab sales by marketing directly to eminent and well-funded researchers can target the USC marketplace at the BioResearch Product Faire™ Event at USC Health Science Campus on April 3, 2015. 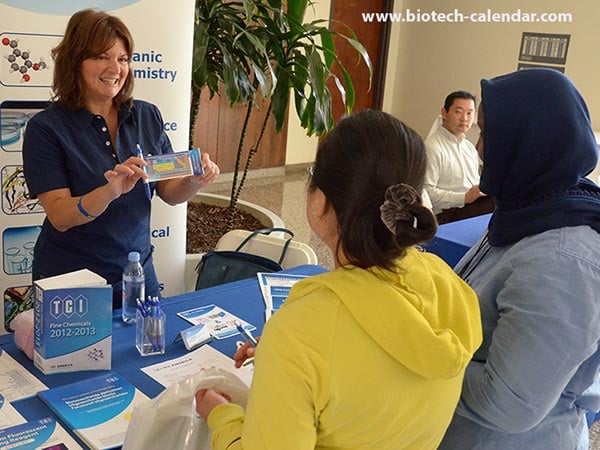 Last year, the spring BioResearch Product Faire™ Event at the University of Southern California, Health Science Campus attracted 196 attendees. Of these attendees, 44 were purchasing agents, professors and post docs, and 45 were lab managers. These attendees came from 23 different research buildings and 29 on-campus departments. The fall 2014 BioResearch Product Faire™ Event was the highest attended USC event with 220 active life science professionals in attendance. Of the total attendees 48 were professors and post docs along with 26 lab managers.

Click below to learn more about increasing your products' exposure in the USC research market by becoming an exhibitor.