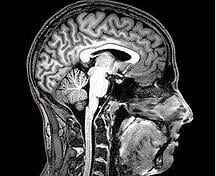 A recent five-year, $1.2 million grant from the National Institutes of Health will help researchers at Georgetown continue to study these diseases to gain better understandings of how these mechanisms contribute to the development of these neurodegenerative diseases. (Image courtesy of Wikimedia Commons)

Georgetown researchers have been studying Matrix Metalloproteinases (MMPs), which are a type of protein produced by cells that support brain function and neurons. Through their research, they have noticed that these MMPs can cut proteins that are necessary for neurons to communicate with each other, and that people with HIV-induced dementia have high levels of MMPs.

Further research needs to be done to learn whether high levels of MMPs contribute to these neurodegenerative diseases, but one of the lead Georgetown researchers on this study, Katherine Conant, MD,  believes that "they are probably causing damage through excess cutting of molecules that are important to healthy function of synapses. This disrupts neurotransmission."

Scientists already know that MMPs can be found throughout the body and they are associated with different inflammatory diseases, and HIV-induced dementia and Alzheimer's are both in part caused by inflammation. With this knowledge in mind, further understanding of MMPs in the brain could potentially lead to new methods for treating these brain disorders 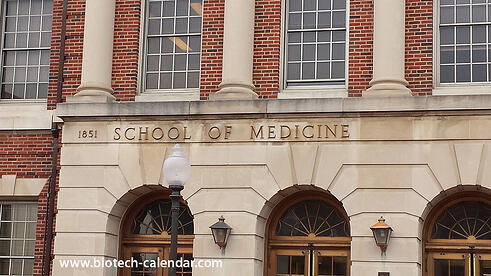 This recent $1.2 million NIH is a small portion of the funding that Georgetown University has received from different public and private foundations in grants, awards, and donations. In the 2014 fiscal year, researchers at Georgetown received a total $45.7 million from the NIH to help support current projects as well as help fund new research. Some ongoing, well-funded research projects at Georgetown include:

Biotechnology Calendar, Inc. produces an annual BioResearch Product Faire™ Event at Georgetown University that gives lab suppliers and researchers the chance to meet face-to-face to discuss and demonstrate new products and technologies that are available to help researchers in their labs. Researchers are able to ask questions, meet with sales reps, and discover new lab supplies.

The 16th Annual BioResearch Product Faire™ Event will be happening at Georgetown University on May 1, 2015 where more than 150 researchers are expected to attend. To learn more about exhibiting at this event, visit the link below: