Researchers at UCSD’s Scripps Research Institute recently received close to $1 million from the Gordon and Betty Moore Foundation to study the ecology, behaviors, and interactions of microscopic marine life. Awards such as these are plentiful at the University of California, San Diego, which spent over $1 billion last year on research. 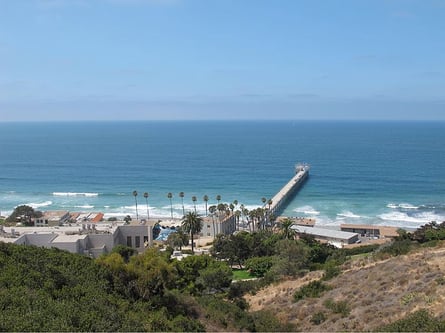 -  In 2015, UCSD researchers were awarded a five year, $30 million grant from the NIH under its new 4D Nucleome Program to explore the role of DNA inside the nucleus in 4 dimensions.

-  The University of California, San Diego received $20 million in funding over a 5-year term from the National Cancer Institute to continue research focused on understanding the pathology of chronic lymphocytic leukemia. 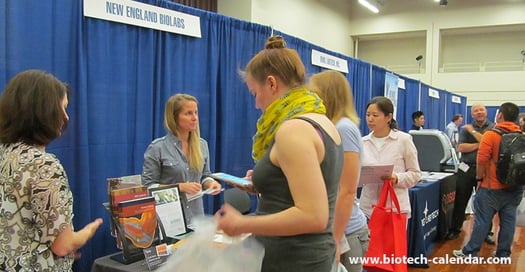 Exhibitors interested in marketing their laboratory products and services to Southern California researchers are invited to join Biotechnology Calendar, Inc. at the upcoming: 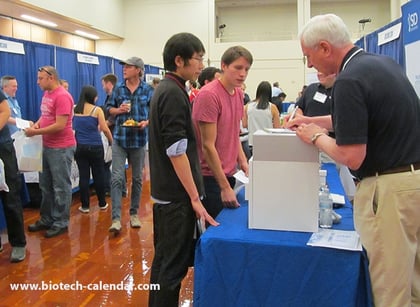 Call Biotechnology Calendar, Inc. today to exhibit to over 450 life science researchers at one of the biggest biotechnology markets in the nation.

Researchers are invited to pre-register and save time at the event:

For Exhibitors interesting in reserving space at the event: