New Florida Life Science Market to Open at USF in 2016 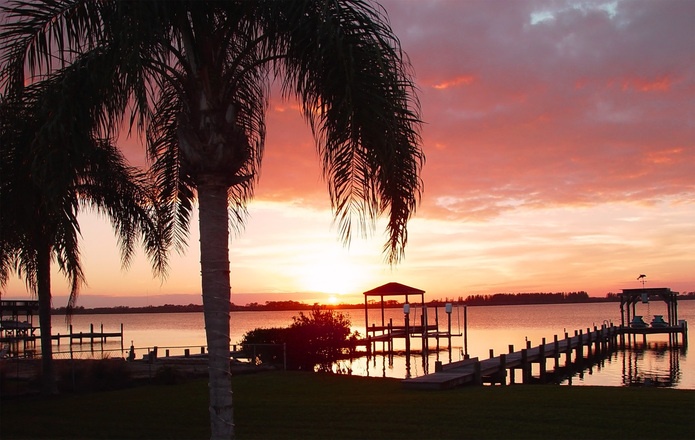 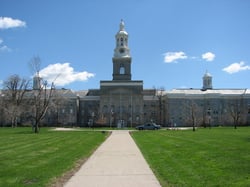 For example, the USF College Of Public Health is ranked 16th in the nation, and the USF Office of research received over $25 million in funding in FY 2014.

Last year, the Office of Research received more than $25 million in funding. With over $22 million so far in 2015, SFU is well on its way to becoming one of the Southeast’s regions most lucrative markets for life science research.

Other recent examples of SFU funding include:

Scientists, researchers and educators from all over USF will attend this first-ever life science event, including participants from: 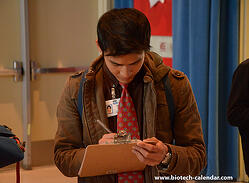 By popular demand, the University of South Florida is the most recent addition to Biotechnology Calendar Inc.'s premier line of life science trade show events.

At this event, lab suppliers will network with post docs, lab managers, and purchasers currently active in various research departments at University of South Florida.

USF life science professionals are among the foremost researchers in the nation in various fields of medicine and other life sciences, and are now in need of more lab supplies. If you are lab supply vendor interested in increasing sales in the Florida area life science marketplace, you have a great opportunity at Biotechnology Calendar, Inc.’s 1st Annual BioResearch Product Faire™ Event at University of South Florida.

For more information about attending this premier life science event, click below: