"This study was inspired by trying to understand how it is an animal learns to like foods they didn't like before. We want to understand taste proclivity because it is a universal behavior in all animals," said Craig Montell, Duggan Professor of Neuroscience in the Department of Molecular, Cellular, and Developmental Biology. "We not only found that ubiquination is important and leads to degradation, but we also discovered that mutations in Ube3a prevent this taste plasticity. This is because in the absence of Ube3a, TRPL is not ubiquinated so it is not degraded. This underscores that it's the decline in the TRPL levels that underlie this mechanism." 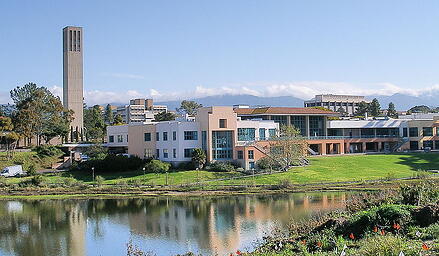 Below is a list of some of the most significant life science grants at the University of California, Santa Barbara:

Biotechnology Calendar, Inc. is a full-service science research marketing and events-planning company. If you are interested in attending life science marketing events closer to home, we encourage you to view our 2014 calendar of events. For more life science funding statistics and exhibitor information on the University of California, Santa Barbara event, click on the button below.