To many people, cholesterol is one of those trigger words that indicates that a food is unhealthy. A diagnosis of high cholesterol brings to mind images of clogged arteries and a straining, overworked heart. However, professor from the University of Illinois, Urbana-Champaign contends that contrary to popular belief, cholesterol is actually a healthy part of the human diet. 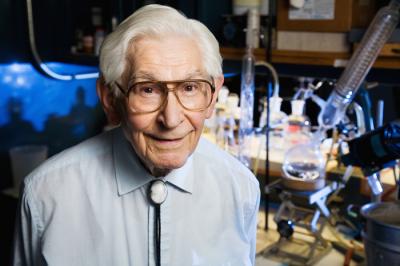 “In fact, these foods contain all of the amino acids that are necessary to build the lipoproteins that carry fatty acids and cholesterol to every one of the 50,000 trillion cells in the body,” he says in a UIUC article. With his research demonstrating that the so-called “bad” cholesterol is actually beneficial to the body, Kummerow speculated next on what was truly causing these cardiac complications.

His findings are intuitive yet surprising at the same time: the real danger lies in oxidized cholesterol, known formally as oxysterols. A previous UIUC article outlines the main sources of oxysterols, namely crispy and charred pieces of food commonly found on fried foods. These are the food particles that “tend to end up on other tissues in the body, causing long-term damage,” according to Kummerow’s Urbana-Champaign colleague Karen Chapman-Novakofski. The best way to avoid oxysterols is to focus on food preparation and use techniques like boiling or stewing as opposed to grilling or frying when it comes to meat. 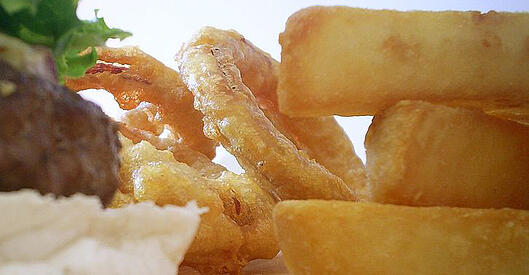 But that’s not all. “My findings indicate fried foods, powdered egg yolks used as an ingredient to make processed foods, excessive use of vegetable oils and cigarette smoke are the greatest culprits in heart disease,” says Kummerow. The common factor between these things is that they are all sources of oxysterols and so contribute to increased arterial buildup and a more perilous cardiac situation.

Another one of Kummerow’s discoveries is the danger of trans fats, which are produced during the hydrogenation of oils. The reason he finds trans fats so hazardous is that they inhibit production of prostacyclin, which prevents blood clots by keeping the blood fluid.

Funding for Kummerow’s research has come from several sources throughout the years, including grants from the NIH, NSF, and even the National Council for Science and Technology of Mexico. More funding information related to the University of Illinois, Urbana-Champaign and the research it conducts can be found using the link below:

If you are a UIUC researcher or laboratory supplier, and would like to boost awareness of your products and increase scientific sales, plan to attend Biotechnology Calendar, Inc.'s next Urbana, held on the University of Illinois campus. Biotechnology Calendar, Inc. has been bringing life science research trade shows to top research campuses for 20 years now. If you’d like to attend a show closer to home, please see our 2013 schedule.