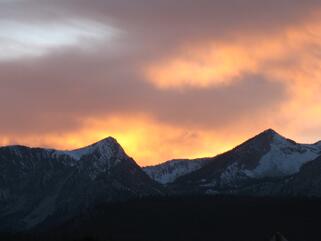 University of Idaho is getting big funding to think small in 2015. Thanks to recent funding, UI scientists will soon be better equipped to study chemistry at a molecular level using specialized, and expensive, new equipment.

The grant includes $360K from MJ Murdock Charitable Trust plus $100K from alumnus John S. Townsend, and will go towards NMR research equipment that uses a powerful super-conducting magnet to determine molecular properties. The NMR will be installed on campus in April.

According to a university press release, the NMR fills a vital need for researchers in the UI Department of Chemistry and other departments across the university.

“It is the preeminent instrument used in chemistry for structure determination, which is important in every branch of science,” Williams said. 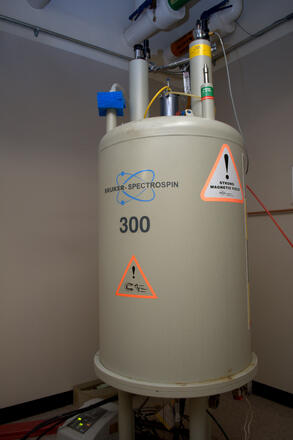 The NMR works by characterizing compounds that may be in the creation of cancer-fighting drugs, as well as a host of other applications in the fields of geology; plant, soil and entomological sciences; forest, rangeland and fire sciences; and chemical engineering.

UI was also granted and additional $38,000 to seed new research projects and give new users access to the NMR. Researchers can use these funds to purchase supplies needed to take advantage of the instrument’s power.

“The generosity of the Murdock Charitable Trust, Mr. Townsend and other donors has enabled the university to make this important investment for our present and future research,” said Jack McIver, UI vice president for research and economic development. “This new equipment allows researchers across campus, working both in their fields and in interdisciplinary teams, to explore the molecular structure of materials at a more detailed level than ever before at the University of Idaho.”

In addition to garnering recent funding for cutting-edge technology, the University of Idaho makes use of millions of dollars every year to purchase new biotech and lab supplies. As the state’s leading research institution, UI is in a unique position to take advantage of the majority of state funding for science research, as well as procuring millions annually in private donations. *NMR image by Lihan Yao via Wikimedia Commons

Some other recent examples of University of Idaho life science funding include:

Scientists, researchers and educators in the state of Idaho have precious few options for biotech and lab supply events in their immediate area, and the 1st Annual BioResearch Product Faire™ Front Line Event will be one of them. This show was created by popular demand and promises to bring together hundreds of UI’s leading researchers and biotech suppliers.

Early registration pricing is available for exhibitors through July 15, 2015, so act now and save money on promoting products to these prominent researchers.

To learn more about attending this premier event in an expanding marketplace, please click below: