At the University of California, Irvine, researchers have developed a process so powerful that it can unboil egg whites. Surprising as it may sound, the goal of the project wasn’t actually to unboil eggs in particular, but it’s a catchy and impressive-sounding achievement that emphasizes how revolutionary the technology is.

“Yes, we have invented a way to unboil a hen egg,” said Gregory Weiss, UCI professor of chemistry and molecular biology & biochemistry. “In our paper, we describe a device for pulling apart tangled proteins and allowing them to refold. We start with egg whites boiled for 20 minutes at 90 degrees Celsius and return a key protein in the egg to working order.” 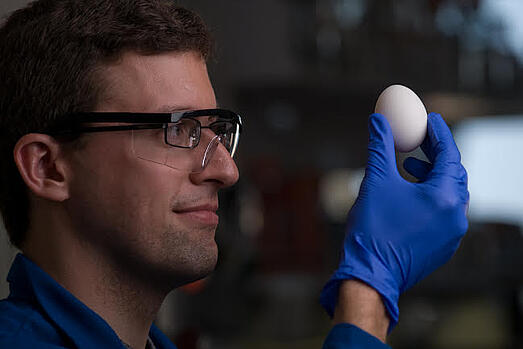 As we hinted at earlier, Weiss and his student Stephan Kudlacek had a much grander goal in mind. In life science work, molecular proteins often end up folding up in ways that render them useless. To avoid wasting these valuable proteins, there exist methods to “unfold” the proteins and render them good as new. The downside of that process is that is expensive and takes a long time, around four days.

“The new process takes minutes,” Weiss explains in a recent UCI press release. “It speeds things up by a factor of thousands.” This is especially useful in the field of cancer treatment, where companies use rare hamster ovary cells to harvest cancer antibodies. The cells are prized for their tendency to not fold proteins, but with this new breakthrough, companies could use much cheaper and more common alternatives, like yeast or E. coli. 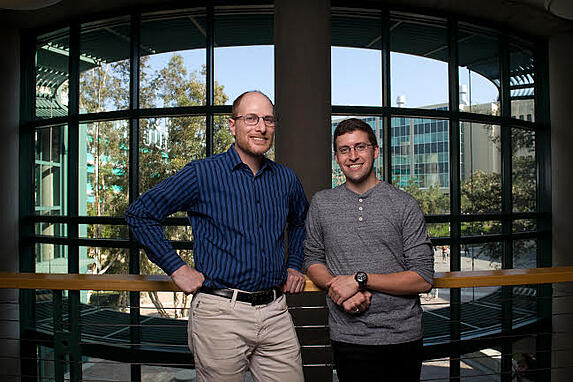 The research was supported by the National Institute of General Medical Sciences (grant R01 GM100700-01) and the Australian Research Council (grants DP1092810 and DP130100066). For more information regarding grants and research funding at UC Irvine, peruse our free University of California Irvine Funding Report, accessible via the following link.

Biotechnology Calendar, Inc. makes an appearance at the University of California, Irvine campus each year for its Irvine BioResearch Product Faire™, held next on October 20, 2015. If you're in the area, we will also be hosting the BioResearch Product Faire™ Event at the University of Southern California, Health Science Campus and the Los Angeles Biotechnology Vendor Showcase on the following days, October 21 and 22 respectively. Biotechnology Calendar, Inc. is a full service event company that has produced on-campus, life science research trade shows nationwide for the past 20 years. If you are a university researcher or a laboratory product vendor, consider attending one of our on-campus trade shows: here is our 2015 schedule of events.