Lab Suppliers and service providers are invited to Biotechnology Calendar, Inc.’s semi-annual event at the University of California, San Diego, where R&D funding topped $1.2 billion in the 2018 fiscal year. 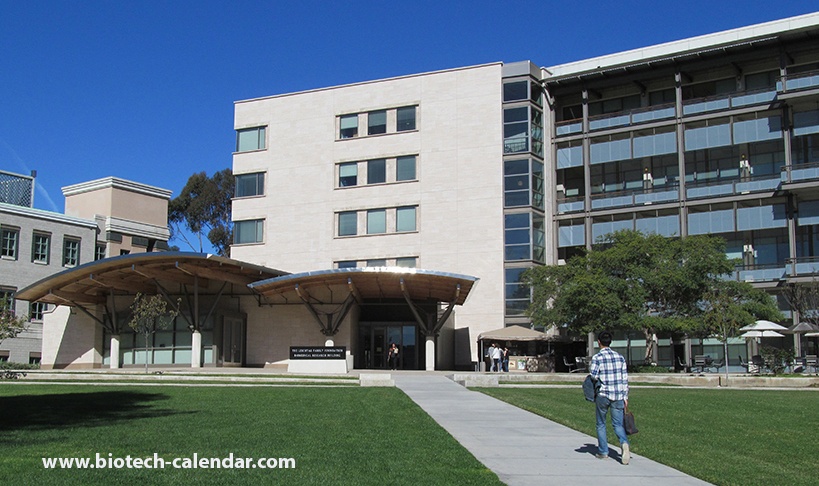 The University is campaigning with a goal to raise $2 billion to fund an effort to enhance the student experience through campus upgrades, scholarships, and research investments. The Division of Biological Sciences are a priority and top recipient of this funding, with impressive rankings:

In addition, the University of California, San Diego is attempting to make groundbreaking discoveries in pain management and symptom relief through its active participation in the cannabis revolution. Recently, the university was awarded the single largest donation toward medical marijuana research ever in the United States. Find the full list of studies that the University of California San Diego’s Center for Medicinal Cannabis Research (CMCR) is developing in a recent Biotechnology Calendar, Inc. blog:

In other news, based on its research publications in highly selective science journals, the University of California, San Diego is ranked 6th in the World for ‘High-Quality Science,’ according to the U.S. News & World Report. 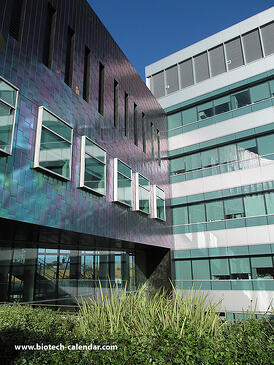 If you think your products can help researchers at the University of California, San Diego, consider coming to the BioResearch Product FaireTM event where you can network and educate researchers on your products, face-to-face.

Last year, this event drew a total of 470 attendees to the annual summer show, of which many were professors, post docs, purchasing agents and lab managers. If your company would like to meet with an expected 500 attendees, participate in the event this summer and write your own success story. 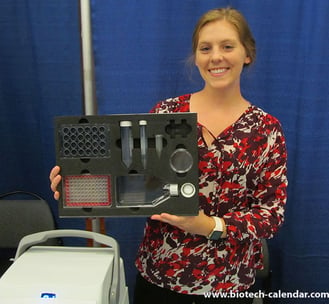 “The Biotechnology show at UCSD provided a wealth of opportunities for brand awareness and business development. The staff and environment both exceeded my expectations, and I felt very supported. We had high hopes for this show and they were met. It was refreshing to engage with so many prospects that directly related to our products and services” - A. E., Exhibitor, UC San Diego BCI event

Click here to find out more information about exhibiting at the show, and book your exhibition space by May 29th, 2019 to receive an early registration discount!