Has your company considered marketing their lab products, supplies, and services to the well-funded life science professionals in the Berkeley area? 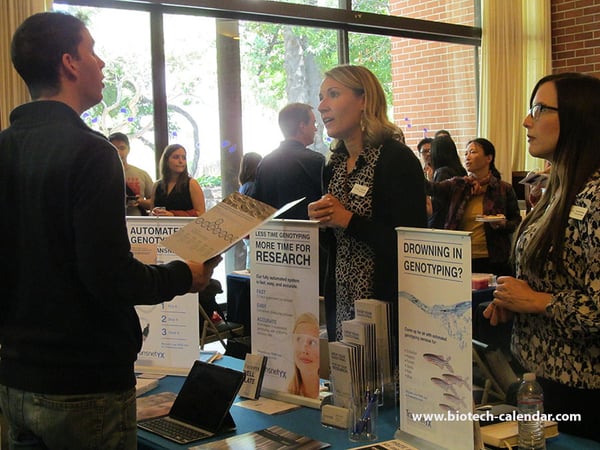 The upcoming event at the University of California, Berkeley BioResearch Product Faire™ event will take place on Wednesday, June 7, 2017.

- $35M: The National Science Foundation announced a $35 million award to establish the Molecular Sciences Software Institute, which will be led by UC Berkeley scientists.

- $24M: UC Berkeley received $24 million in funding over the next five years to lead the new Science and Technology Center on Real-Time Functional Imaging, which aims to tackle major scientific challenges by improving imaging technology. 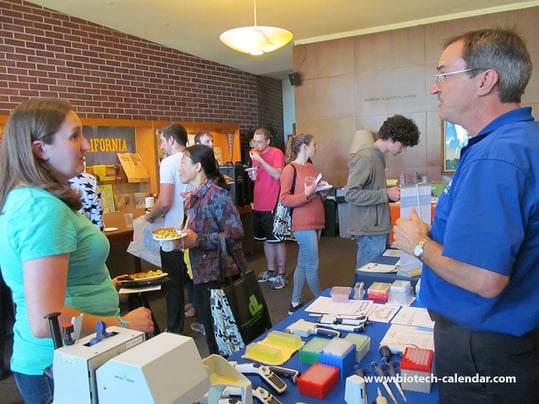 "This is a great event to learn about new products and new technology. Also, it's a great opportunity to talk to representatives about our questions and their procedures. Thanks for holding this event here." - S. L., UC Berkeley BCI Event

We’d like to invite lab suppliers to join other top exhibiting companies in 2017 in networking with researchers at this popular event. 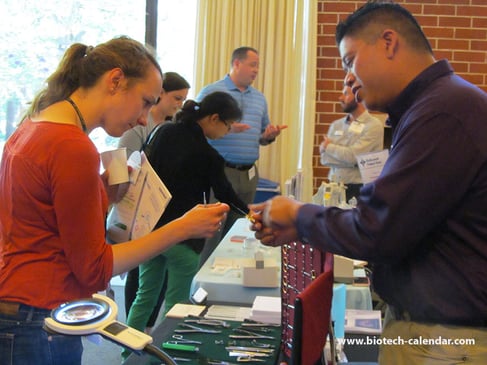 There are only 4 exhibit spaces left at this event.