Mayor Bloomberg of New York City recently announced a plan to create a high tech community that would rival Silicon Valley.  The plan would include a cutting edge science and engineering campus that would serve as a research hub. 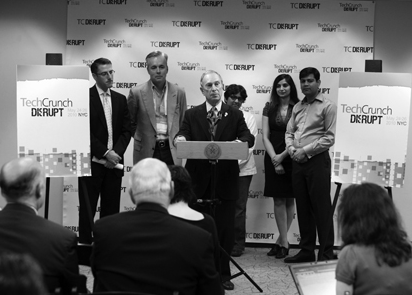 So far twenty seven universities are competing for the chance to receive nearly free real estate in one of three locations: Brooklyn Navy Yard, Roosevelt Island, or Governor's Island, plus $100 million to make renovations and improvements on the proposed campus site.

Cornell University is one such contender, and has gone so far as to recruit help from lobbyists and a public relations firm.  The university would likely choose the Roosevelt Island site, as it is across the water from Weill Cornell, the university's medical school. 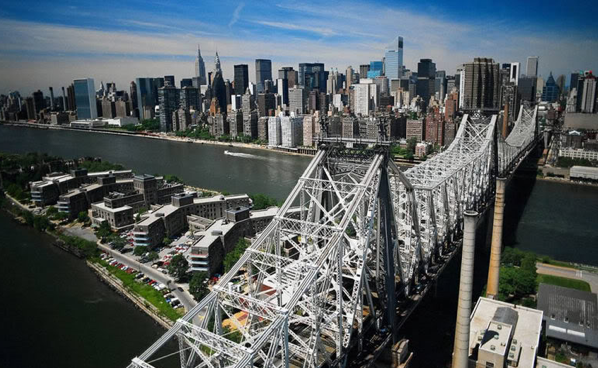 Other contenders in the competition include Stanford University, Columbia, and the University of Chicago.  This is no surprise given the fact that Bloomberg estimated that this plan will create forty startup companies and over six billion dollars in revenue over the next three decades.

If you are a life science researcher or laboratory supplier in the New York area, plan on attending one of the upcoming Biotechnology Calendar, Inc.  BioResearch Product Faire™ Expositions coming up at the following locations in New York. In Ithaca we have the Front Line event at Cornell University. In New York City, we have events at Columbia University Medical Center, Rockefeller University, Stony Brook University and Mount Sinai Medical Center. The BioResearch Product Faire at Rockefeller University also covers Weill Medical College of Cornell, located in New York City.  These events will be an excellent opportunity to meet and exchange ideas with life science and medical science researchers and to learn about up-to-date laboratory products, science supplies and analytical equipment.  These New York Research community events will be held in October.