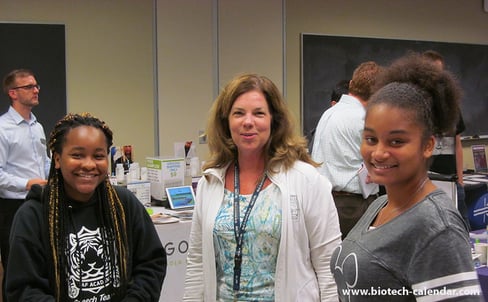 Show your life science products and services in this professional atmosphere and make sure they are a part of this advancing, groundbreaking research at a market valued at over $400 million! Call Biotechnology Calendar, Inc. today to get the best placement available, and meet with over 150 researchers.

For exhibitors interested in purchasing vendor space at the BCI Event: