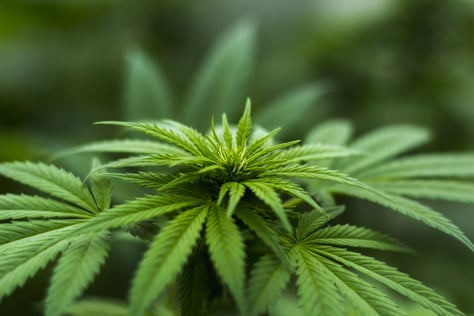 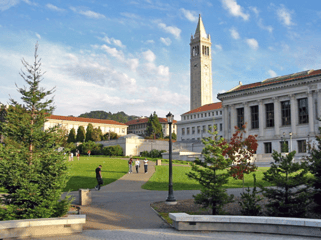 There is a popular research event coming up this summer that researchers and local life science professionals  are invited to attend:

We invite you to attend our upcoming UC Berkeley BioResearch Product Faire™ event.