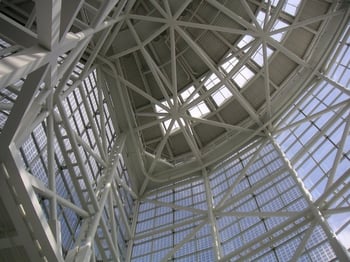 Though previously known to be responsible for regulating and controlling genetic expression during cell division, the scientists also found ATF5 to be integral to the structure of the cell itself.

ATF5 as a structural protein, which constitute things like cartilage and bone, was largely a foreign concept prior to this study. “This is an eye opener for people working in the field,” said researcher David Liu, lead author of the study and associate professor at the WSU College of Pharmacy.

This study directly follows one of Liu’s previous efforts, in which he originally attempted to disprove the presence of ATF5 in the centrosome using fluorescent dye. When he realized his initial findings were indeed correct, he sought out to verify his findings with this new study. 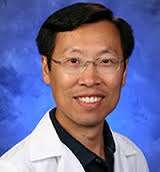 In collaboration with researchers from Penn State, the Chinese Academy of Sciences, Zhejiang Sci-Tech University and the University of Texas, Liu and his colleagues believe that there results have strong benefits for the study of cell survival.

“Cell survival is fundamental and affects all of our cells, with broad implication across many types of disease. Knowing how to correct a defect, we have the hope to treat disease,” he said.

“After finding this, I wanted to disprove it. But the more I worked on it, the more it was apparent it had real purpose,” said Liu. “Ultimately, it became a big discovery.”

Dr. Liu and his colleagues are among hundreds of active researchers at Washington State University that are regularly making advances in: pharmacology, internal medicine, veterinary medicine, crop science, and a variety of other areas.

For their efforts, scientists at WSU receive significant annual funding toward the purchase of research equipment and lab supplies.

Scientists at WSU have several ongoing projects, all which require access to the latest scientific equipment. That’s why every year WSU’s researchers head to the BioResearch Product Faire™ at WSU, Pullman, in order to network and discover the latest lab supplies and equipment. This year, our popular life science event will be held on October 14, 2015.