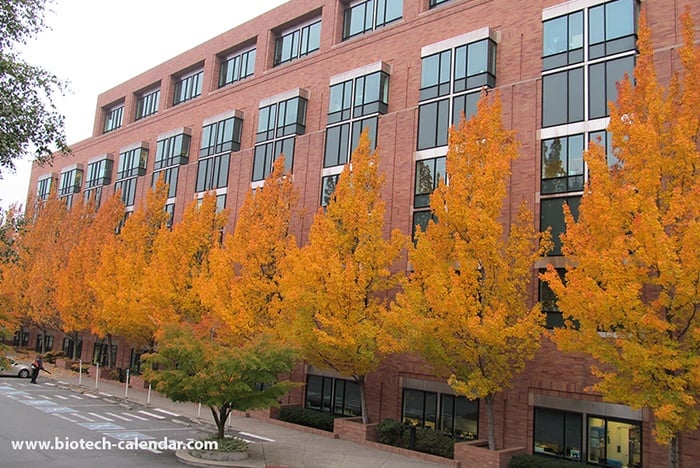 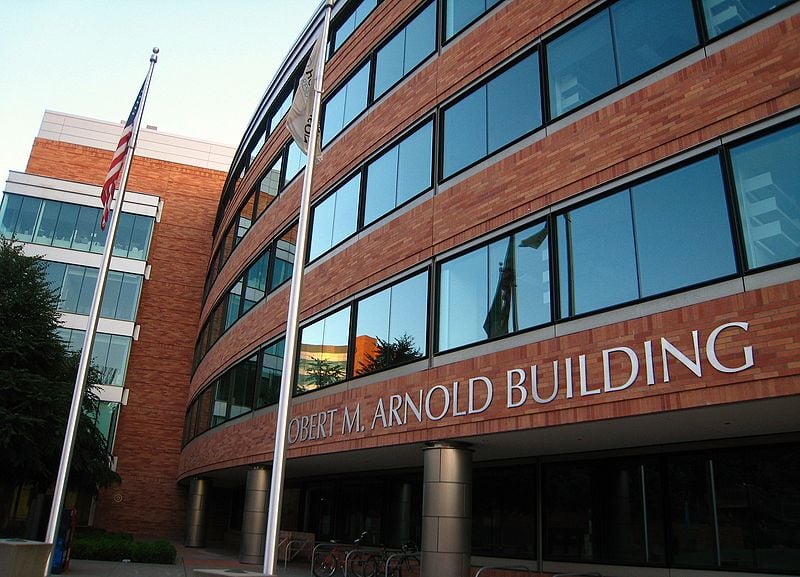 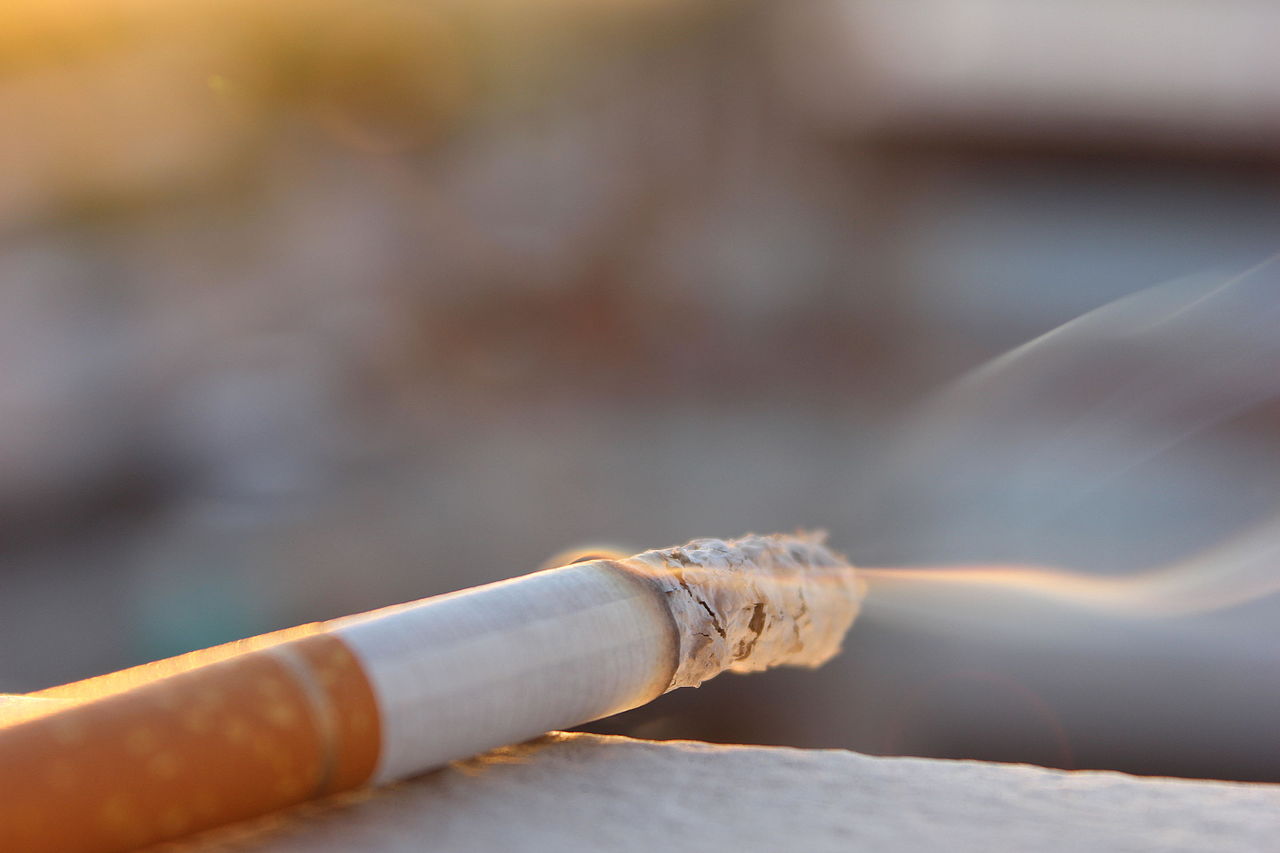 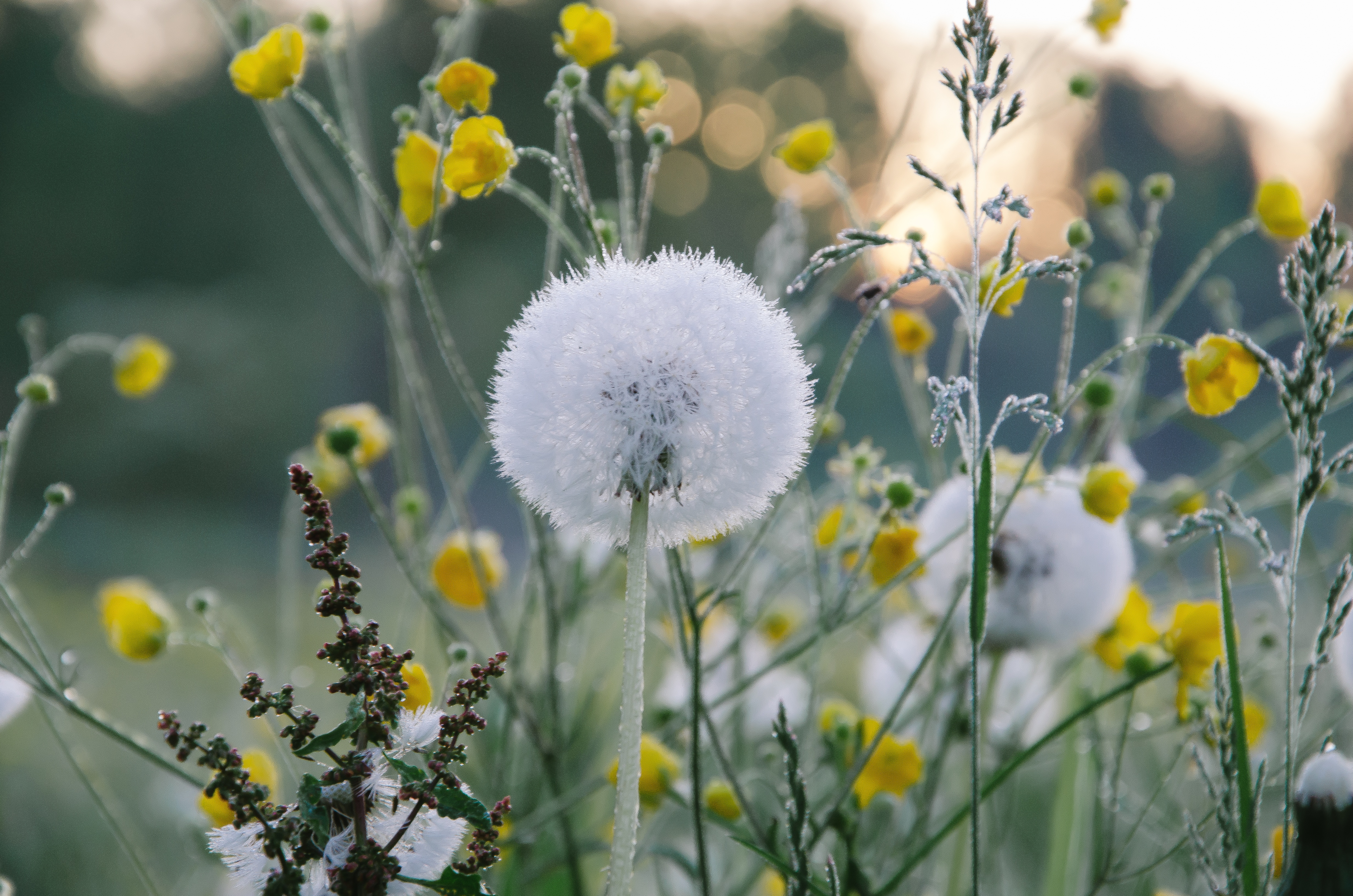 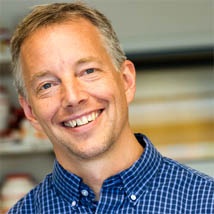 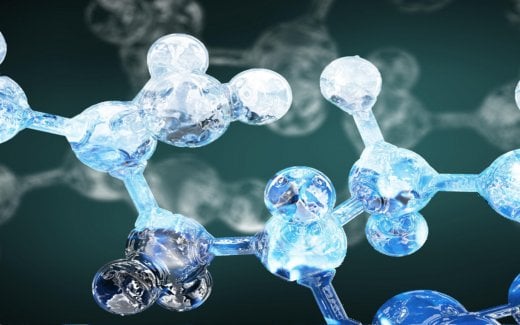 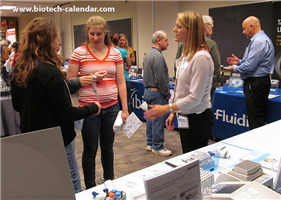 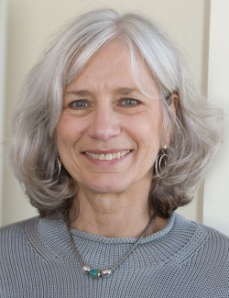 Fred Hutchinson Cancer Research Center recently received an $11 million life science research grant from the National Institutes of Health to fund the HIV Vaccine Trials Network. The organization within the NIH providing this latest round of life science funding is the National Institute of Allergy and Infectious Diseases. Project leader Dr. Margaret Juliana McElrath is a professor of medicine at the University of Washington. Her research lab studies are focused on identifying and characterizing cellular immune responses that may help protect patients against HIV infection or disease.