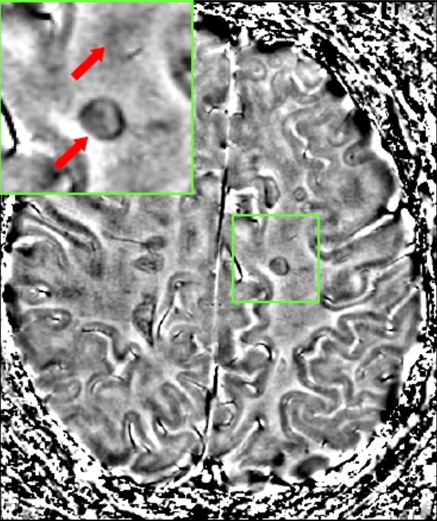 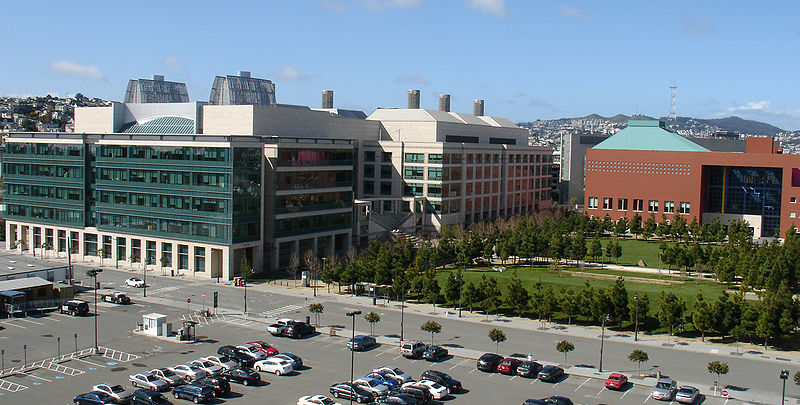 In 2003 UCSF opened its first building on the Mission Bay Campus, Genetech Hall. Over the last fourteen years, as the campus expanded, it became a biotechnology hub and a place where the future clinical researchers, doctors, nurses, pharmacists and dentists learn with the most modern tools available. In 2015 UCSF Medical at Mission Bay became San Francisco’s first new hospital in 30 year. This 289-bed complex is actually made up of three specialty hospitals under one roof: Benioff Children’s Hospital, Betty Irene Moore Women’s Hospital and Bakar Cancer Hospital. Soon the next phase of expansion at the UCSF Mission Bay Campus will begin with two new science buildings.