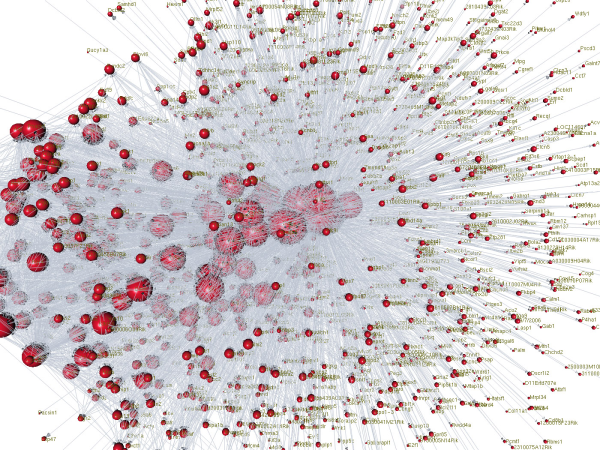 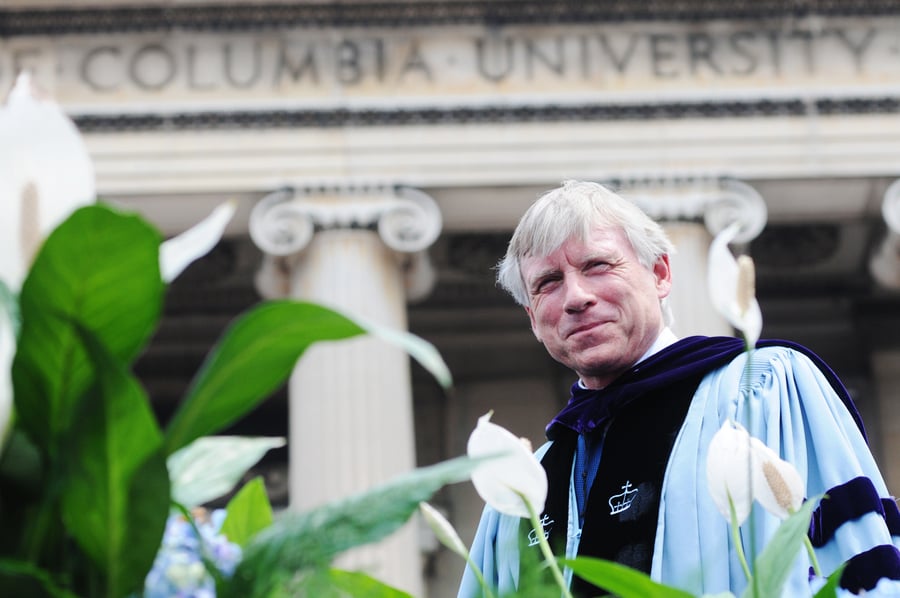 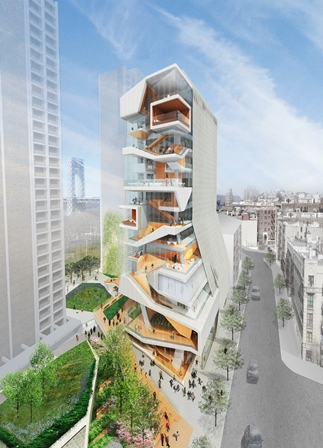 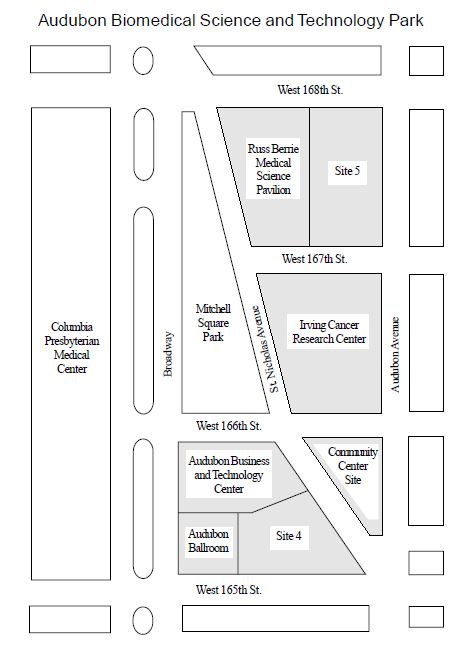 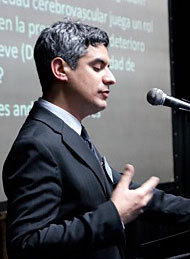 New research from Columbia University’s Taub Institute for Research on Alzheimer’s Disease and the Aging Brain shows that silent strokes may be the cause of memory loss in aging people. Dr. Adam M. Brickman, Ph.D. and Herbert Irving Assistant Professor of Neuropsychology at Columbia University College of Physicians and Surgeons, told Neurology that what’s new about his research is that it “examines silent strokes and hippocampal shrinkage simultaneously.” In the past, experts believed memory loss in the elderly was a result of deterioration in the hippocampus. While there’s truth in this logic, Dr. Brickman says that silent strokes (strokes so small they may go unnoticed) also contribute to the problem of memory loss in older people. 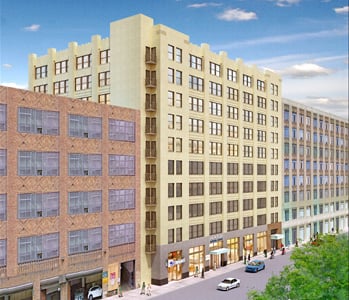 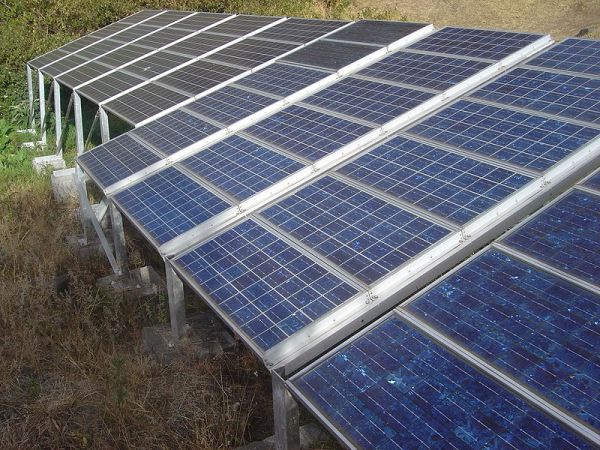 In the beginning of August, we published an article about Mayor Michael Bloomberg’s plan to encourage 27 interested universities to come up with innovative ideas for high-tech campuses and compete for space in one of three areas in New York City. While Manhattan local news website DNAinfo.com  reports that at an unrelated press conference, Mayor Bloomberg said he is not rejecting the idea that more than one school may win the competition, he also said that up to $100 million in public funding for the project is on the line, so the city will probably work with just one school to begin with. 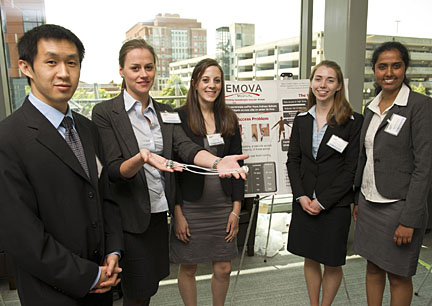 The Center of Bioengineering Innovation & Design at Johns Hopkins University has recently received the honor to boast the first place winner of the 2011 ASME IShow: a competition inspiring students to invest in their own innovation and entrepreneurialism to develop a sustainable business model of a medical, technological, or robotic nature.