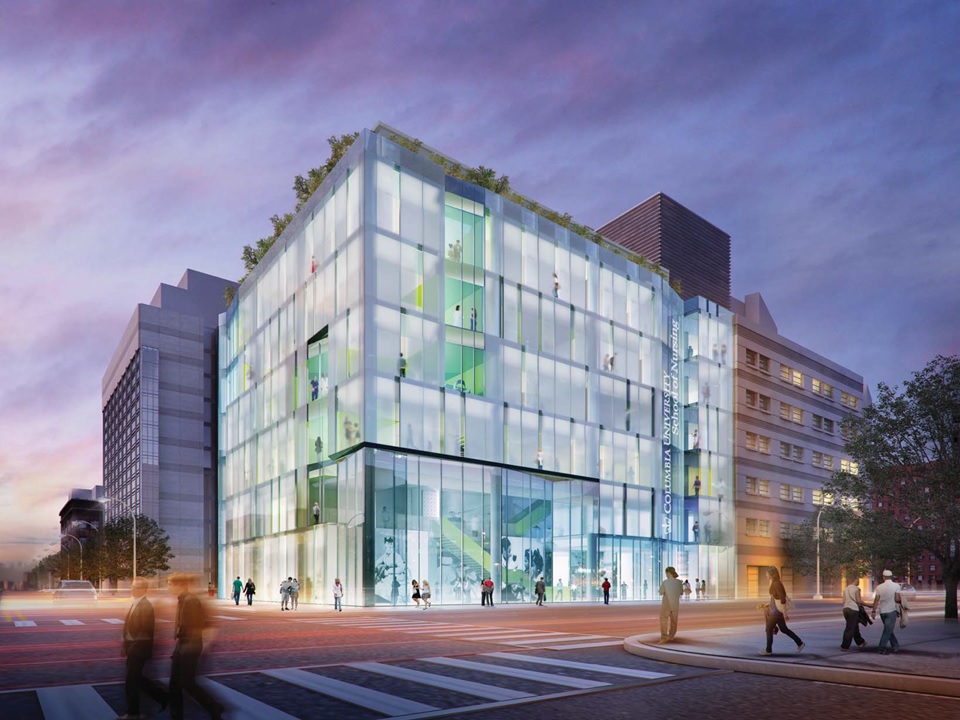 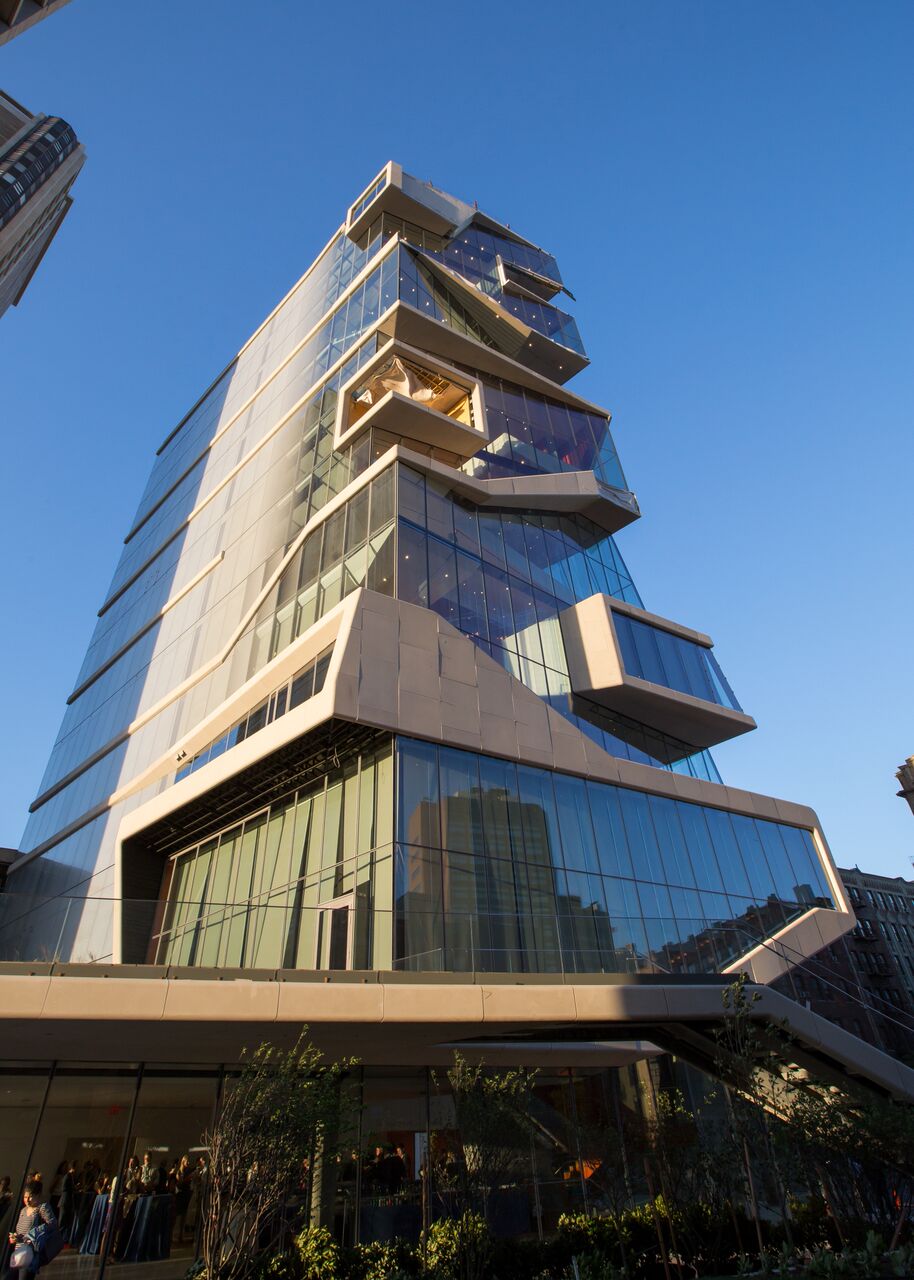 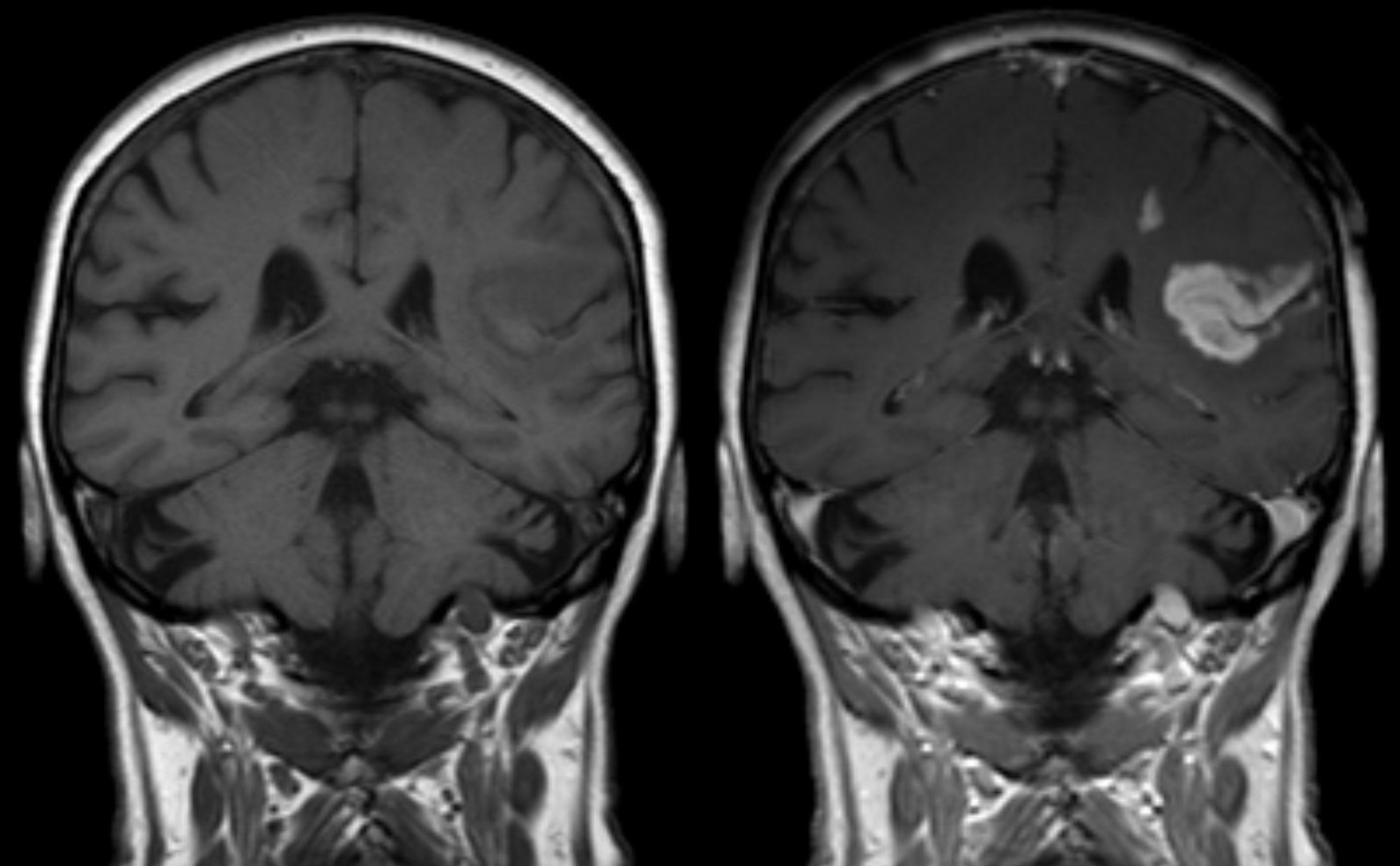 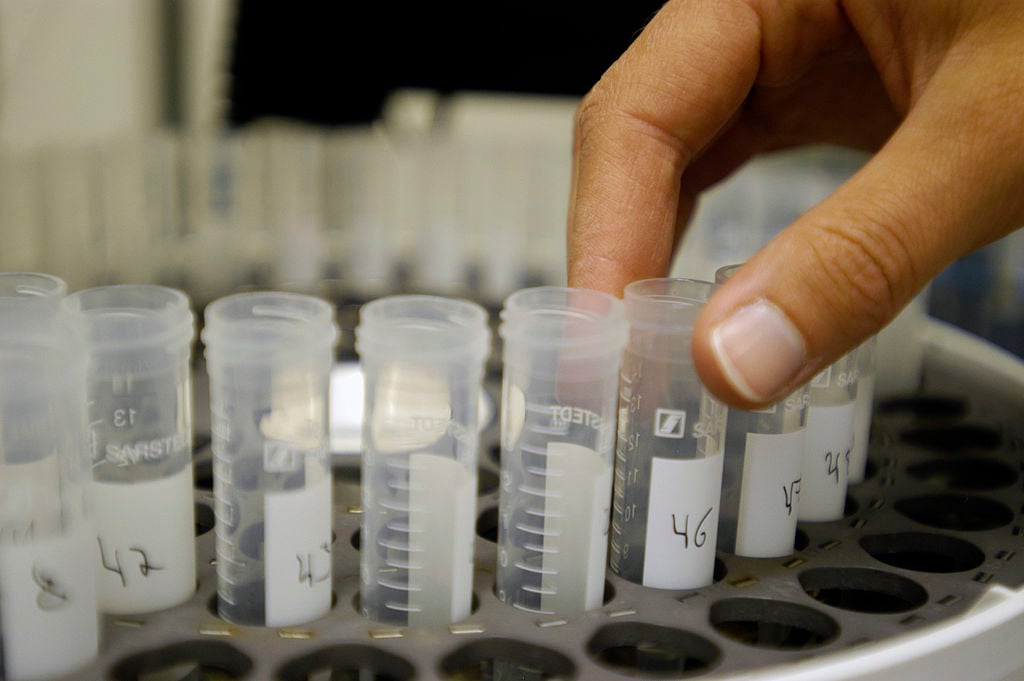 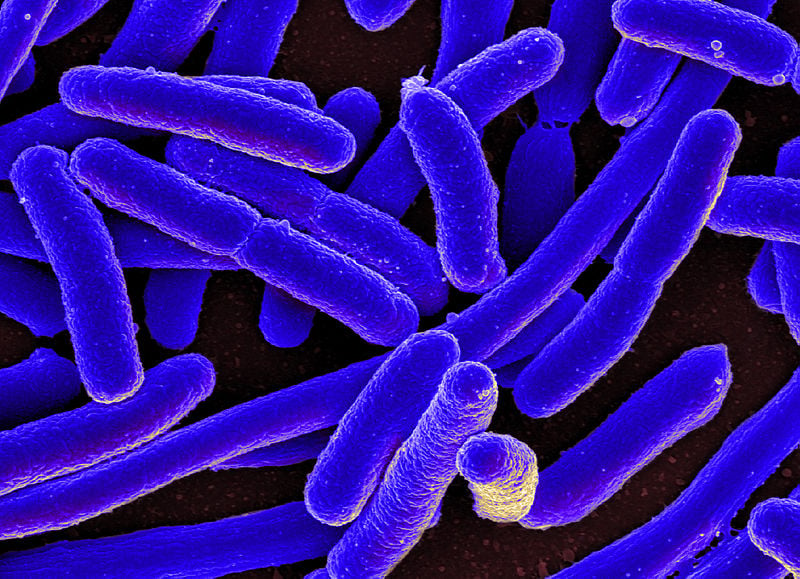 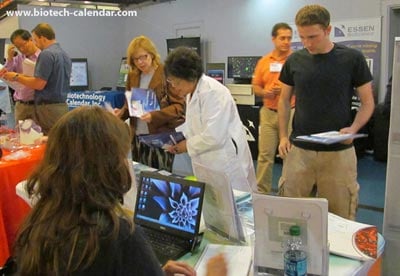 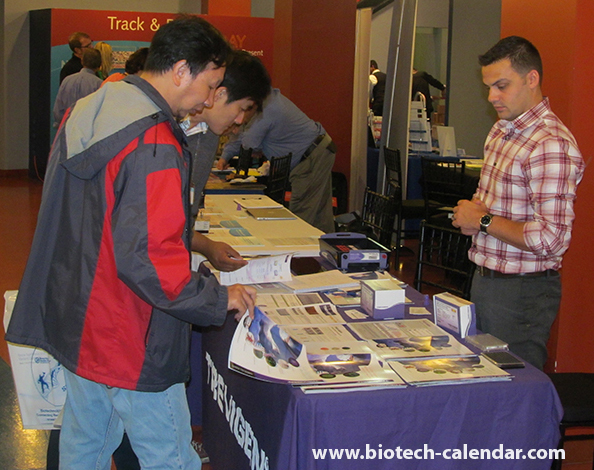 Situated in Upper Manhattan, in the busy, bustling city of New York, Columbia University attracts a wide variety of highly intelligent students and researchers to its world-class facilities. Within the four main graduate schools in the Columbia Medical Center (College of Physicians and Surgeons, College of Dental Medicine, Mailman School of Public Health, School of Nursing), hundreds of researchers work in the different research facilities to find new knowledge and develop therapies to improve public health in New York and around the world.