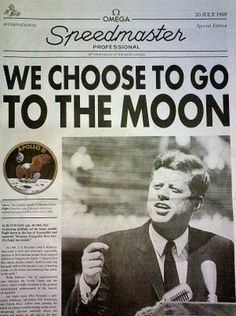 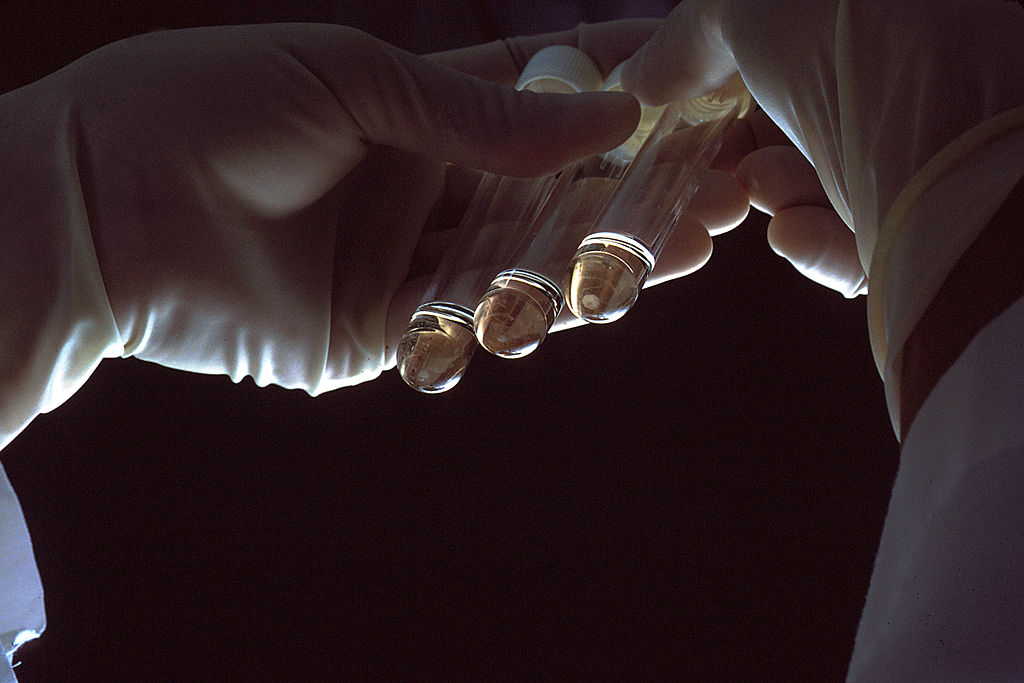 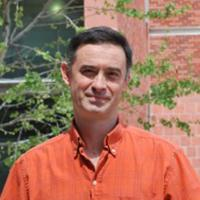 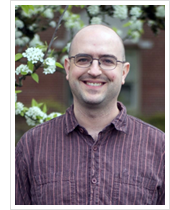 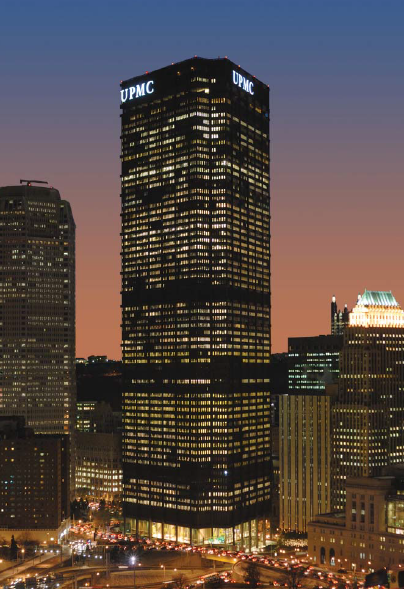 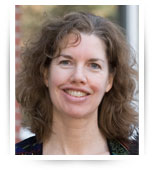 Washington State University Researchers have recently begun merging elements of aging neuroscience and cutting edge technology to help aging seniors live at home independently for as long as possible. The main goal of the WSU Pullman researchers is to make a prototype "smart home" that would use technology such as movement sensors to help seniors remain safe and healthy while living independently.