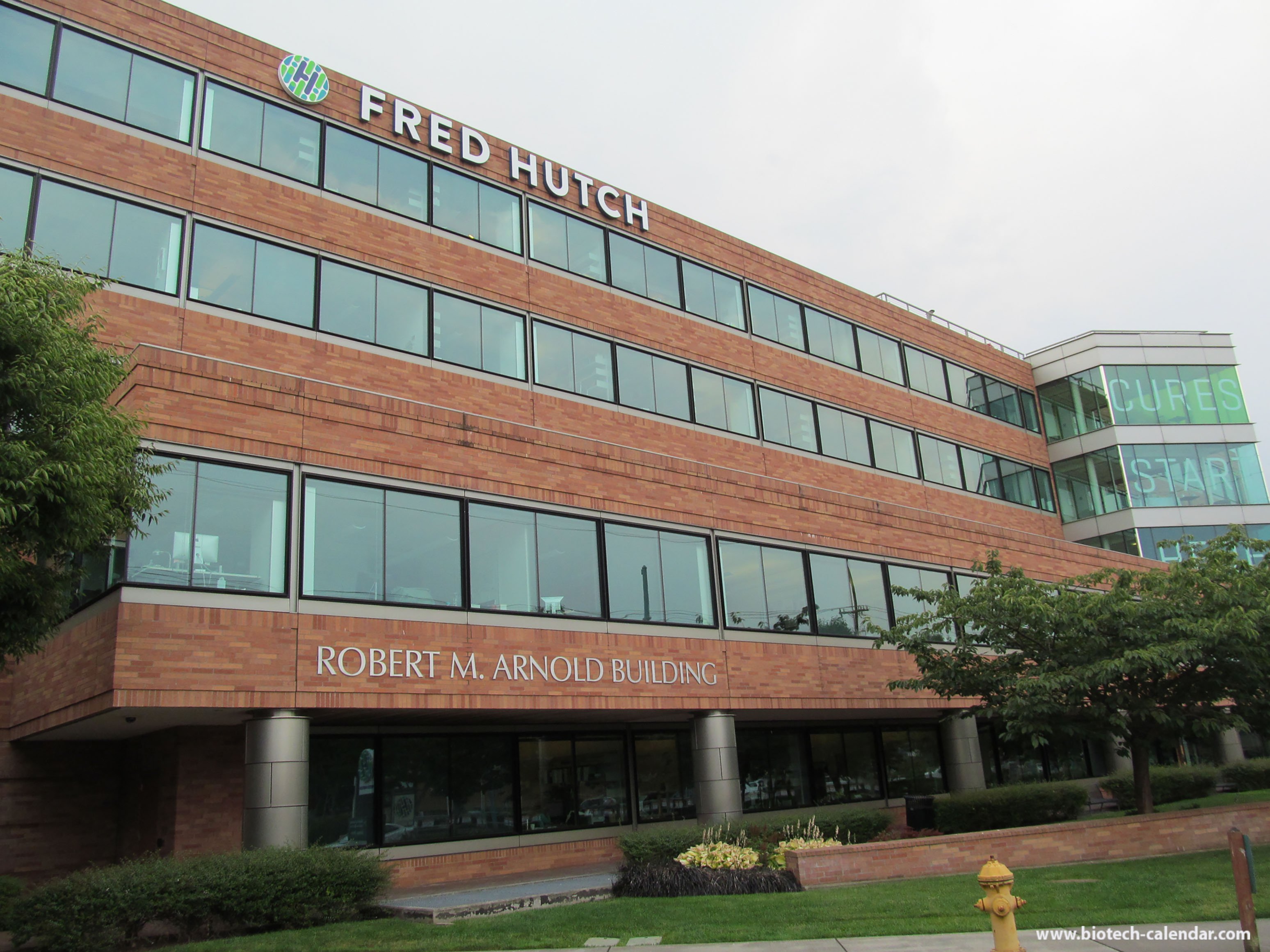 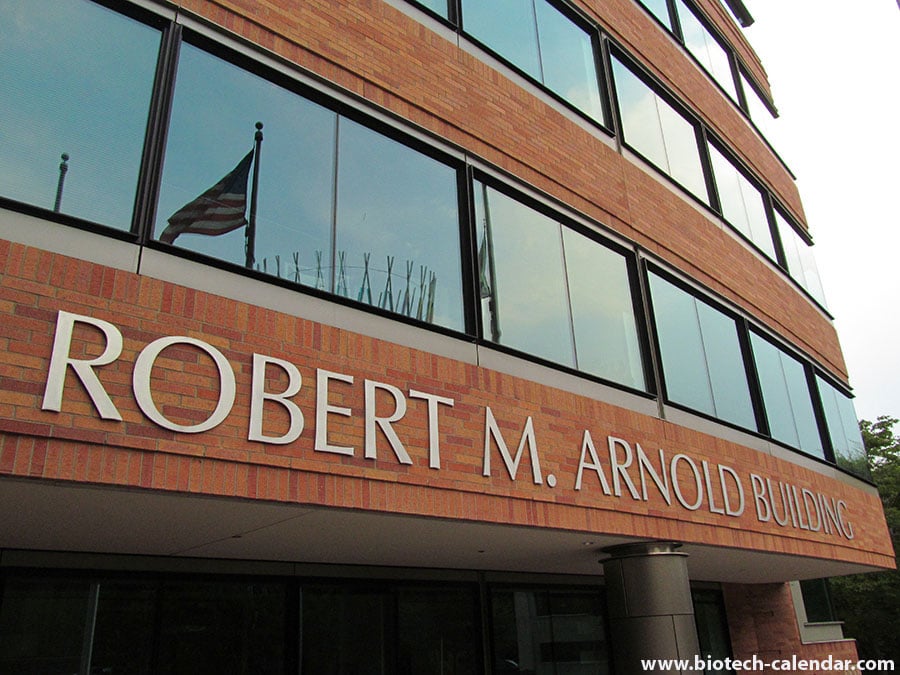 Biotechnology Calendar, Inc. would like to offer lab suppliers a chance to have a presence at one of our company’s most important research events, coming up August 31, 2016. 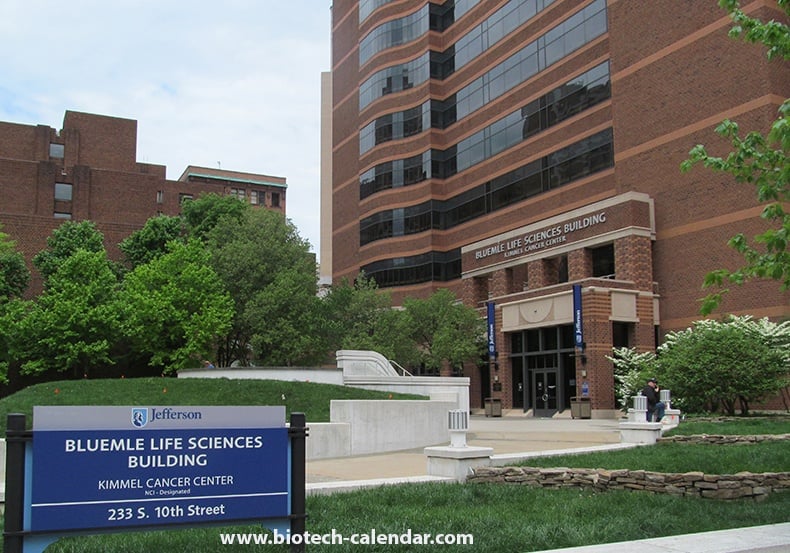 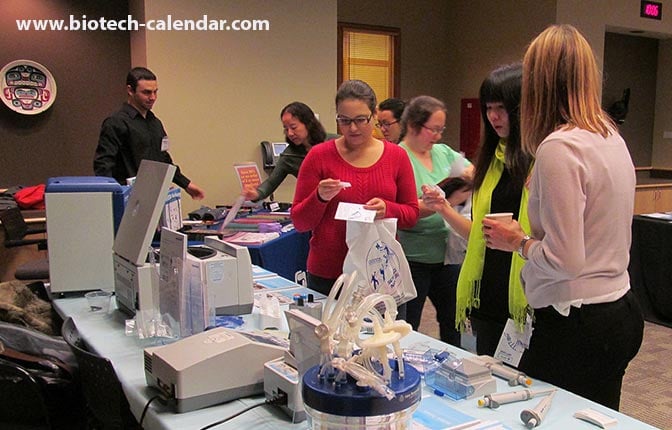 The annual BioResearch Product Faire™ Event at the Fred Hutchinson Cancer Research Center in Seattle, Washington is popular both amongst researchers and lab supply companies. This vendor show gives lab suppliers the chance to demonstrate their products to Seattle area researchers searching for new equipment to use in their labs and with their research projects.
END_OF_DOCUMENT_TOKEN_TO_BE_REPLACED
0 Comments Click here to read/write comments 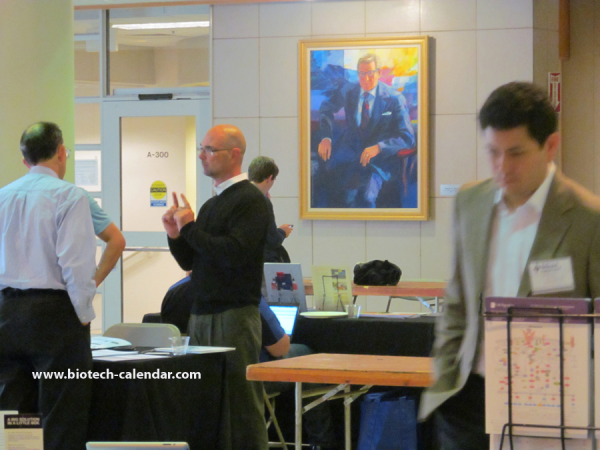 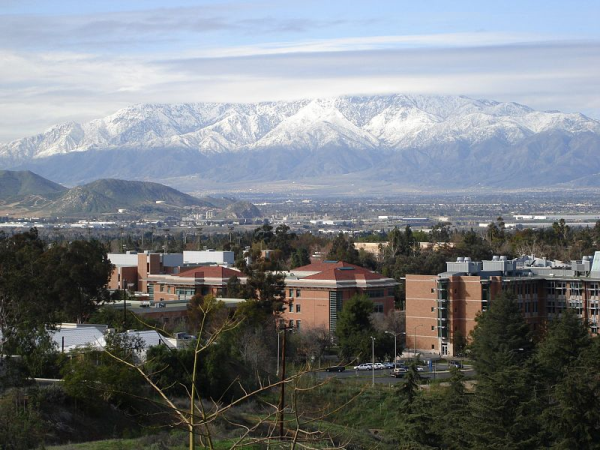